Our Mission As a Non-Profit

To help people from all over the world write their auto-biographies and the biographies of their loved ones, as well as to read and learn about different people’s life stories. 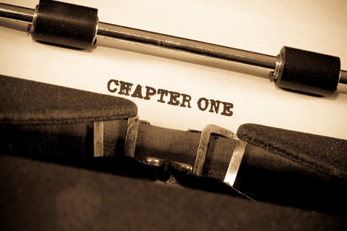 History of the Organization

The B.I.O. has been years in the making. The idea for the non-profit was originally conceived by Edgar Bonilla in 2010. With the entire application process taking up to 3 years, at that particular time, Edgar, a recently returning college student, concentrated on finishing school, but The B.I.O. was always on his mind. Now a graduate student in 2013, Edgar was unsure if the organization would even qualify for tax-exemption; he knew the organization needed legal representation, but the fees, as well as other startup costs, were much more than anticipated. In 2014, he concentrated on completing his master’s thesis and resolved to finish saving funds for The B.I.O. After a couple of years of saving, along with borrowed funds from his family, in 2016 the non-profit was able to retain a law firm. In 2017, The B.I.O. officially became a tax-exempt non-profit organization. 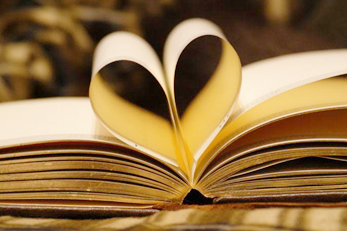 Born and raised in Los Angeles, Edgar Bonilla, a former legal assistant, is a philosopher, poet, and independent writer concurrently working on his first philosophy book tentatively entitled, “Auto-Biographical Manifestations,” and a book of poetry called “Poetical Pulsations.” Extremely passionate about philosophy, history, reading and writing, Edgar is an enthusiast of varying forms of artistic expression and a lover of all literature. Although mainly self-taught, he holds a B.A. in political science from National University and also wrote a master’s thesis on the applicability of historiographical theories to the auto-biography for his M.A. in history.

Your support and contributions are vital in enabling us to meet our goals.
Your generous donation will not only help fund our mission to help people write their life-stories, but will also help to improve and advance conditions.

*Donations to The B.I.O. are tax-deductible

IT’S ALL ABOUT YOU 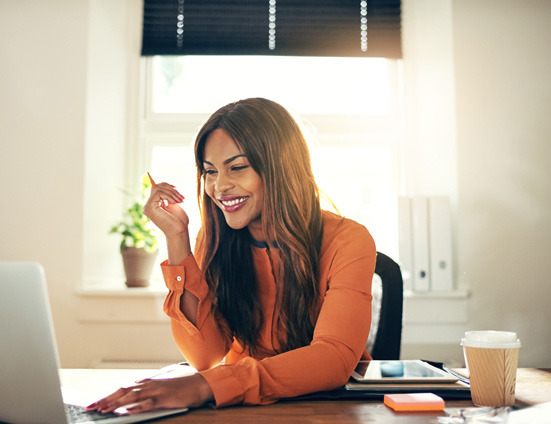 To inspire, encourage, and assist people from all over the world with the writing of their auto-biographie.